From 2011 to 2013, Fahad Meer carved out a niche as PwC’s resident blogger—and has since become a prominent voice in the professional accounting community.

In 2016, he was chosen to be part of the firm’s national faculty instructor program, which saw him travel the country to teach accounting, business and soft skills to associates, senior associates and managers.

It was then that he discovered the power of his new platform. 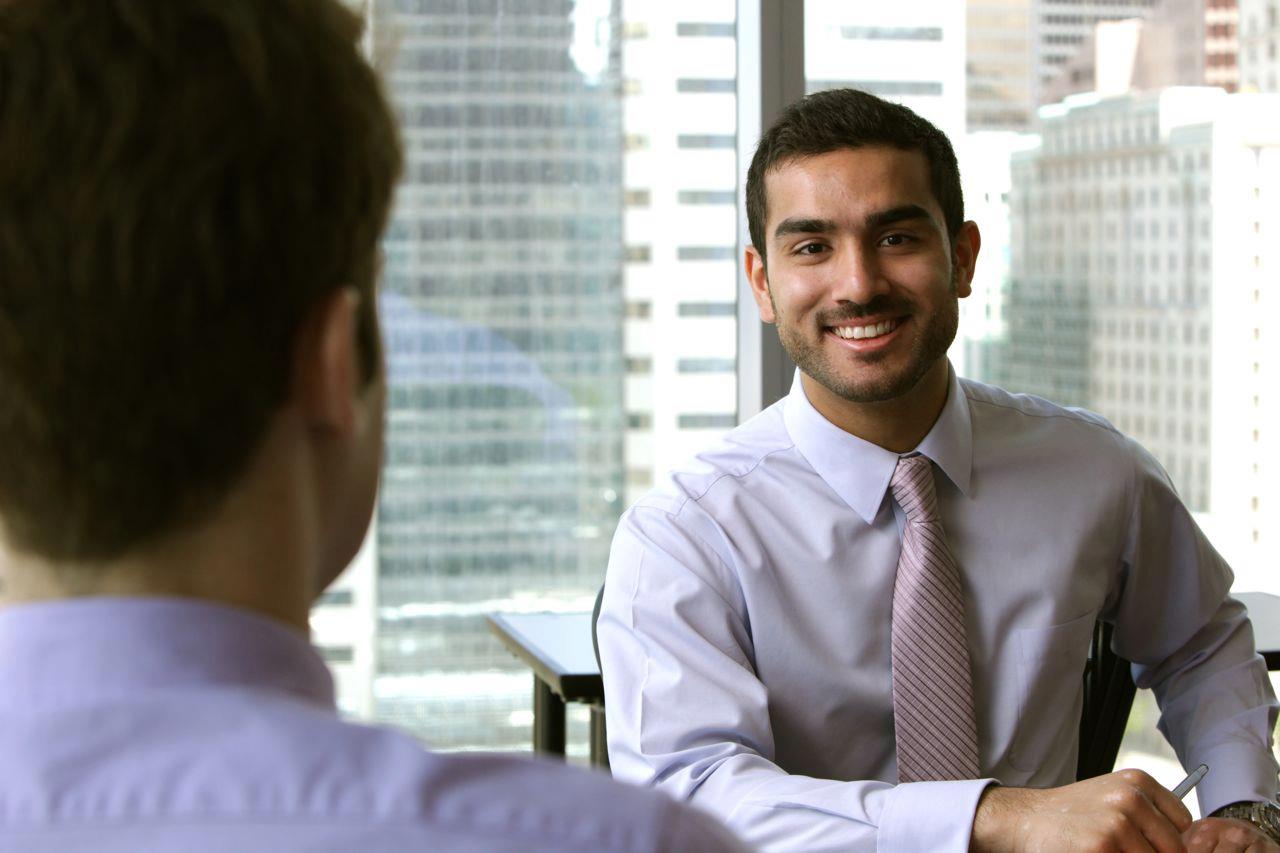 “I had an opportunity to use my voice to impact the lives of people. I found out how impactful words were to the community.”

He’s been inspiring professional accountants ever since.

The skills Fahad acquired as a CPA aren’t limited to his current role as PwC’s Director of National Strategy and Operations, where he has worked for nearly ten years.

On stage and online, Fahad explores the value of the designation, how to overcome failure, what success means to an accountant, and making the leap from the classroom to the board room.

“All the things I do outside my professional career have happened because of my CPA designation,” says Fahad, a 2020 CPA Ontario Emerging Leader and two-time TEDx speaker. 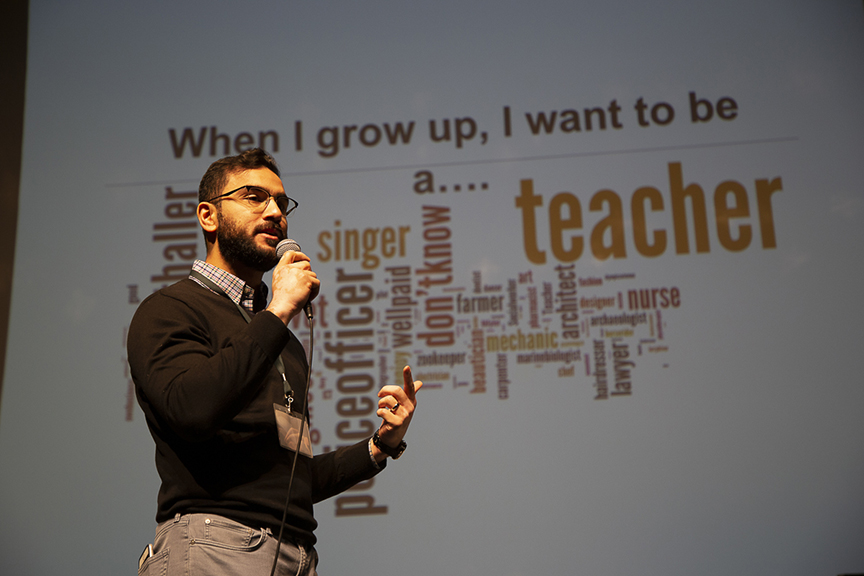 And while public speaking and accounting don’t always go hand-in-hand, for Fahad it was part and parcel of his CPA training.

“The major skills are critical thinking, an ability to see the bigger picture, especially in an audit,” he says.

“You’re so focused in on auditing certain elements, but what the training does is make you see the bigger picture. That’s helped me shape my own perspectives in both a personal and professional setting.”

Fahad pursued his CPA designation not only for the diversity of opportunities, but of viewpoints too, and he credits it for expanding his worldview: “I knew the designation would stretch my limits of understanding what life is about. The CPA is a designation that makes you think wholeheartedly from a personal and professional sense.”

And with that newfound perspective came a desire to give back.

“The CPA gave me a voice and a story that I’ve been able to share. It gives you that instant identity and respect,” he says. “If you tell people you’re a CPA, it’s almost instant credibility."

Finding out what to do with that credibility, he says, is entirely up to you.